The Isacco Fund, more than 3 300 photographs of the Sephardic world

We are happy to announce the online collection of photographs from our friend Enrico Isacco. It represents a major enrichment of our collections mainly in the field of the history of Jews of Spanish origin, in the Ottoman Empire and in Europe.

Enrico Isacco was born in 1932 in Moscow to Italian parents. A graduate of IDHEC, camera operator section, Enrico Isacco first worked in the film industry as an assistant director and director of short films, then as production manager or executive producer on around thirty feature films, including "Cavaliers", a film based on the novel by Joseph Kessel. 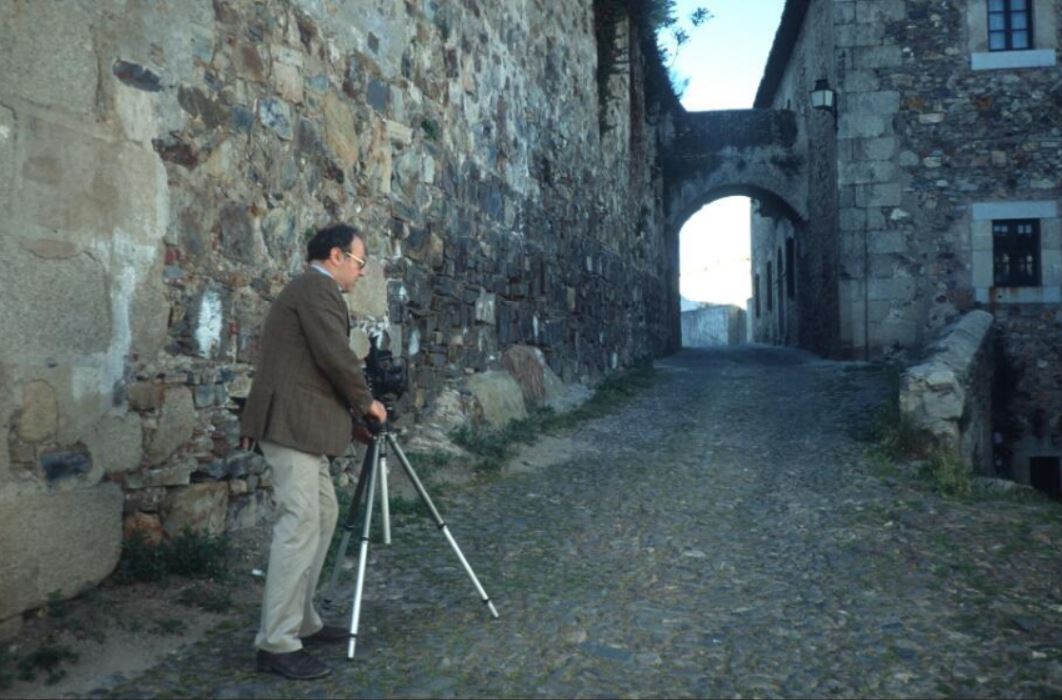 Enrico Isacco, during the shooting of the video-film Sefarad ô Sefarad

As a talented photographer, he has also produced various exhibitions, the last "Metamorphoses" at the end of 2011, in Paris, at the Lina Davidov gallery and in Chartres. He is also an expert in Indian art. At the same time, he worked on building up a collection of photographic archives from the Judeo-Spanish world containing several thousand photos and carried out around twenty filmed interviews with speakers of Judeo-Spanish.

With Maurice Hasson , he founded the Judeo-Spanish Institute of France (IEJF ) to promote the memory of the Jews of Salonika. For this purpose, they collected important documentation: postcards, old photographs, family photographs collected from children and grandchildren, as well as written and oral testimony in Judeo-Spanish. It is mainly this collection that is now available in our digital library.

The content of the collection is very diverse. There are many popular postcards of the early 20th century, representing, often caricaturing, Jewish archetypes from different countries. Salonika, Smyrna and Istanbul are particularly represented, not to mention the countries of North Africa, and the Balkan area.

Thanks to family photos, we can follow over several generations the social and identity development of these groups who had to leave their native land throughout history, in particular with the events linked to the Greco-Turkish war of 1912, the fire in Salonika in 1917, the First World War and the creation of nation states. The Shoah is also evoked in particular by images of visits to Auschwitz or in the Baltic States, and the reminder of the tragic fate of the people represented in the photos. Many images show graves in more or less abandoned Jewish cemeteries, such as Plovdiv in Bulgaria.

It will also be interesting to discover a set dedicated to the specialist in the Judeo-Spanish language, Haïm-Vidal Sephiha , who died just a year ago, with photos of his family, his own history, and his support group Vidas Largas. 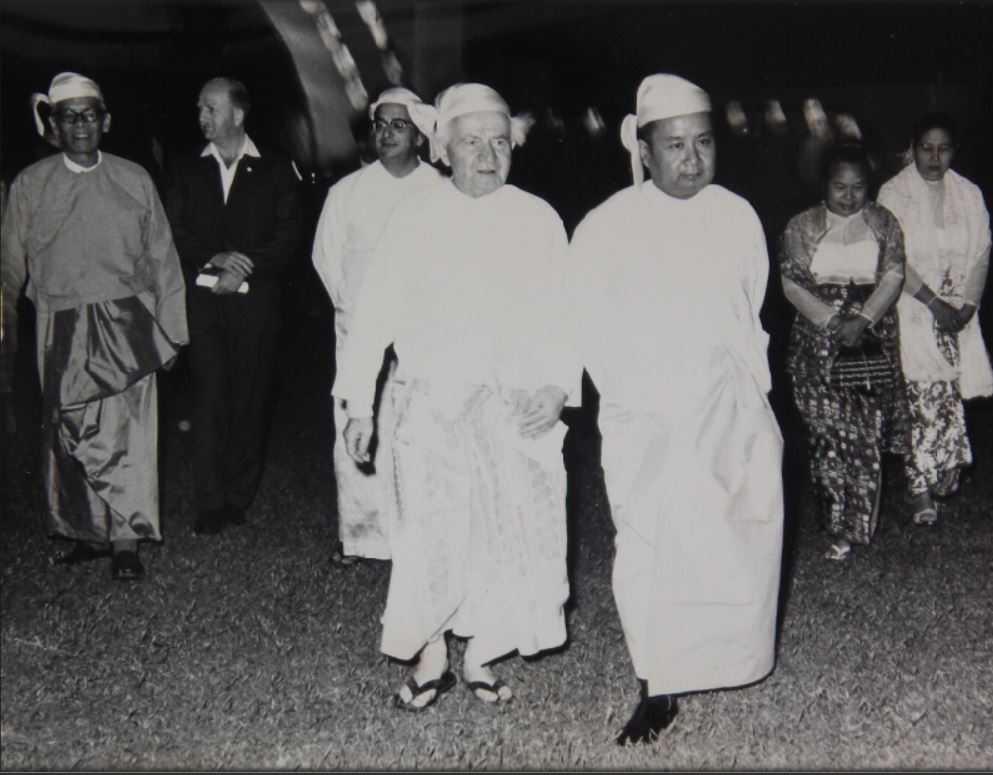 At the bend of this collection, we were rather surprised to come across an image of a visit of Ben Gurion in Burma, or an image of a young dancer of Sephardic origin immortalized in Harbin in China in 1941. With the Enrico Isacco Fund  the digital library of the Alliance becomes one of the principal sources for the study and the documentation on the Sephardic world. We deeply thank Mr. Isacco.

To browse this collection.